You are here: Home » Articles filed under: 'News' » Article: 'What makes a great Australian?'

What makes a great Australian? 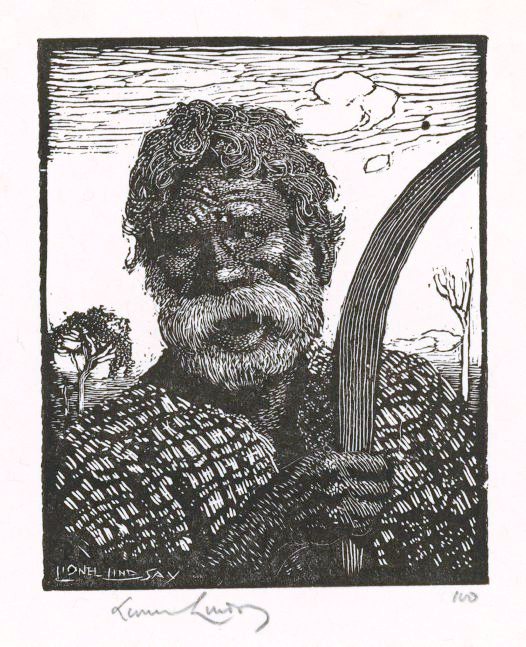 What makes a great Australian? Today, Australia Day, is a good time to reflect on this, especially when we’ve just learned who our Australians of the Year are for 2016. They are all people who epitomise outstanding and often selfless service to our nation in a quest to improve the quality of our lives by enhancing the values we stand for.

Already, we’ve been challenged to think again about the campaign for an Australian head of state by the Australian Republican Movement’s Peter FitzSimons.

We’ve also been asked to rethink our deep and historic racism towards our Indigenous people thanks to a stirring and landmark speech by journalist and Wiradjuri man Stan Grant which has gone viral on social media.

Former Prime Minister Paul Keating, in an address at the Australian Museum last December to mark the anniversary of his seminal Redfern Park speech, said: “the more we view Australia through the prism of our Indigenous people, the more likely we are to get the angle right.”

We undoubtedly have a long way to go before we see our way clearly through that prism – just ask former Australian of the Year and AFL player Adam Goodes about that.

And then there was the NSW Australia Day address last week delivered by Sudanese refugee Deng Thiak Adut who was kidnapped by rebels and became a child soldier before being rescued by the United Nations and resettled in Australia. In grass-roots Western Sydney he received shelter and support, along with a first-class education, and is now a lawyer advocating for the rights of refugees. I don’t think anyone would argue that Deng is now a great Australian.

For me Australia Day should be a day when we reflect on who we are as Australians and challenge the beliefs and practices which hold us back from being the nation we could become in the 21st century.

Full reconciliation with our Indigenous people would be a good start. Of course many Aboriginal people regard Australia Day as Invasion Day…a day not to be celebrated but one protested and understandably rejected.

Currently at the Australian Museum we have an exhibition celebrating Australia’s 50 greatest explorers. In Trailblazers we honour 29 historic explorers as well as 21 modern day adventurers who captured our imaginations as they embarked on extraordinary journeys across the Australian continent, Antarctica, our oceans, other lands and even space.

Among them are four Indigenous pioneers, Woollarawarre Benelong, Bungaree, Wylie and Galmarra or Jackey Jackey as he was known. Each played a significant role in helping the first white settlers to explore Australia. If you don’t know what they did or understand the contribution they made to our nation, make it your quest to find out this Australia Day. Their stories are some of those which helped define who we are and shaped the spirit of all Australians. You will be inspired by them for they were all great Australians.