You are here: Home » Articles filed under: 'News' » Article: 'Why the Powerhouse should move West'

Why the Powerhouse should move West 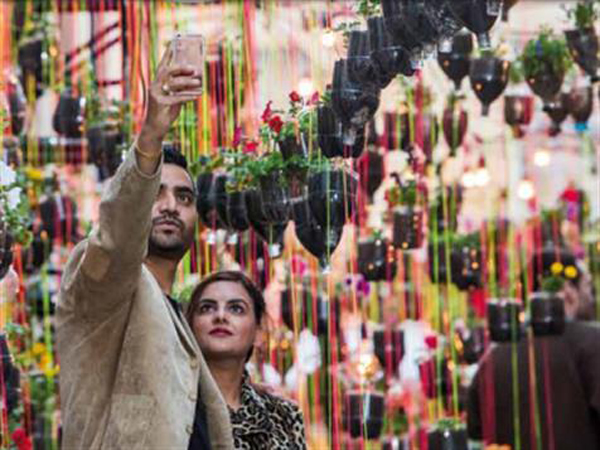 Gina Fairley, The other side – why the Powerhouse should move West, Visual Arts Hub, March 2017

Since the NSW Government announced its intention to move the Powerhouse Museum to Parramatta in February 2015, the proposal has generated furious debate, dominating the NSW Upper House Inquiry into Museum and Galleries and dividing the community.

The move would take the Powerhouse, the central museum of the Museum of Applied Arts and Sciences (MAAS) out of its eponymous site in the inner city suburb of Ultimo and position it in the culturally diverse, but economically disadvantaged, region of Western Sydney.

While proponents see it as a visionary action that spreads cultural resources into an area of need, opponents claim it is a cynical move that ignores heritage for real estate profit. The Museum’s Ultimo site could sell for up to $250 million and it has been speculated that developers could profit $400 million – $700 million from the site. The proposed Parramatta River site for the new museum is estimated at about $150 million.

The cost of the move has also been criticised with Lindsay Sharp, a former Director of the Powerhouse Museum, claiming it could blowout to $2 billion and architects COX Joe Agius saying construction of the new museum would cost $600 to $800 million.

Now the City of Parramatta is fighting back, claiming the cost of the move is nowhere near what is being quoted and the new Powerhouse is central to building cultural vitality in the west. ArtsHub spoke with General Manager of City of Parramatta, Greg Dyer.

‘Using the number $2 billion is scurrilous; it’s right out of the Donald Trump playbook. All I will say about the costs is that it will be nothing like that. This misinformation circulating is based completely on little information.’

The City of Parramatta has released a Cultural Discussion Paper, entitled Culture and Our City, that positions the Powerhouse Museum as the centre of a diverse and cultural plan for the West’s future.

Dyer said: ‘From our perspective this is a transformative game-changing point for Parramatta and essential to creating that great city, the museum is absolutely central.’

It was reiterated by Former NSW Arts Minister Peter Collins: ‘It is unacceptable that all the major art organisations are huddled round the CBD within half hour walk of each other. Two million of Sydney’s population lives in the West. It is completely inequitable and unjust.

‘It is absolutely the right thing to do (to move the Museum), and the elitism of the East can’t continue,’ said Collins.  ‘Let’s do something for the West. They need to let up and let it happen … and jump on a train to Parramatta before they form their view – it is only 30 minutes from the CBD.’

The City of Parramatta is calling for submission in response to its discussion paper.  Dyer warned. ‘We don’t want to confuse the two, that is the business study for the Powerhouse move and this broader cultural plan. We really need people to consider this plan for what it is.’

Submissions close Friday 7 April 2017 and can be made online.

The reworked plan will be released in June 2017. A business study for the move of Powerhouse Museum is still in progress, and has been commissioned by MAAS and the State Government. The City of Parramatta is not involved in that study.