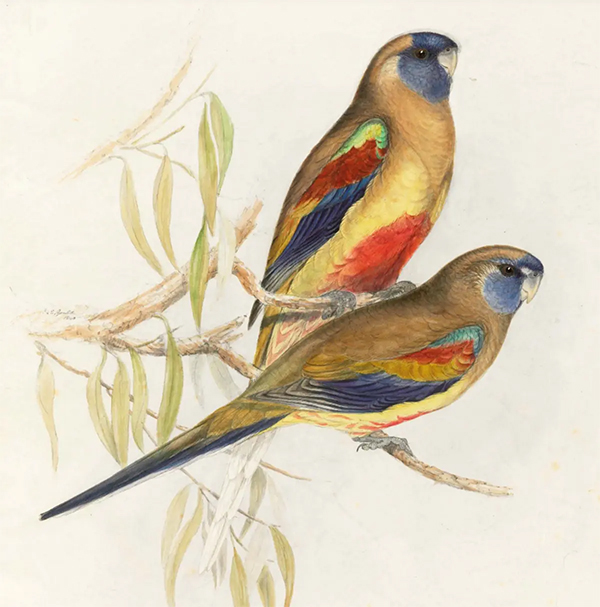 John Gould’s Original Drawings, Vols I and II (around 1840), had an export bar placed on it and was bought for £1,288,000 by a UK-based individual who lent them to London’s Natural History MuseumPhoto courtesy of the Arts Council.

Martin Bailey, ‘Will it end up on a yacht—or in a museum?’ Art export licences should be reformed, suggests UK arts minister, The Art Newspaper, 13 December 2022

The world is “much more connected than it was” but the criteria for issuing export bars have remained unchanged since 1952, Stephen Parkinson explains.

The UK government is considering a reform of its export licensing system for major artworks, to offer potential benefits to foreign museums around the world. In an interview with The Art Newspaper, the arts and heritage minister, Stephen Parkinson, said that he wanted to canvas views on possible changes.

The minister suggested that in granting export licences it is arguably relevant to consider whether an artwork might “end up in someone’s yacht or dacha—or go to a museum where people from all over the world can enjoy it”.

At present export licences are granted or refused without any consideration whether the object will go to a private or public collection overseas. Parkinson, the parliamentary under secretary in the Department for Digital, Culture, Media, Sport points out that the world is “much more connected than it was 70 years ago”, when the UK export system was introduced by John Anderson Waverley, and there is widespread travel and much more lending between international museums.

Under the Waverley system, works of art and objects of cultural interest for which an export licence is being sought must be above specified financial values, to have been in the country for more than 50 years, and meet three criteria before the licence can be deferred to allow a UK buyer to match the price.

Items meeting the ‘Waverley Criteria’ must be closely connected with our history and national life, of outstanding aesthetic importance and of outstanding significance for the study of some particular branch of art, learning or history. These criteria have remained unchanged since 1952.

Whether an object is destined for an overseas museum or private collection is not a consideration. Indeed the arts minister, who makes decisions based on the recommendations of the independent advisory Reviewing Committee on the Export of Works of Art, is normally not even told about the identity of the party applying for a licence. 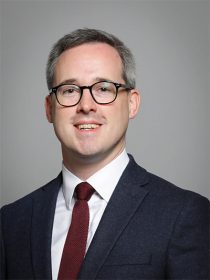 Parkinson is therefore mooting the idea that the committee and his DCMS, should have “the discretion to consider, and take into account, connections to world history and other countries”. He explained: “I think it might be possible for that to be taken into account by the committee and flagged with their recommendation to the minister.”

On 12 December the committee’s latest annual report was laid before Parliament. It raises disturbing questions about the efficacy of the system, because of the challenges faced by UK museums trying to raise matching sums to buy items that are export deferred.

Data for 2021-22 shows that 15 major objects meeting the Waverley Criteria had export licences deferred. Only three of these were bought by UK museums during that year. The Nativity (around 1515) by Baldassare Peruzzi went to the Ulster Museum for £278,000. An early 17th-century manuscript of Italian and French lute music was acquired by the University of Edinburgh for £214,000. And a collection of John Gould drawings of birds (around 1840) was bought for £1,288,000 by a UK-based individual who lent them to London’s Natural History Museum.

However, these three items represented less than 2% of the total value of the deferred items, which amounted to £114m. Of this total, £50m was accounted for by Joshua Reynolds’ Portrait of Omai (around 1776), for which an export licence has been deferred until 10 March 2023. The National Portrait Gallery is making good progress towards raising the money, and is half way there. If it buys Omai, then the success rate of museums acquiring deferred objects would leap up from 2% to 45% in financial terms.

Parkinson admits that looking back on the last decade, “most of the deferred items do not end up in the UK, it is about a third—and this begs the question: Why?” On the anniversary of the Waverley system, he says, it would only be responsible to think whether it will be working as well in 70 years from now.

To reflect on the export licensing procedure, Parkinson wants to hear the views of museums and the art world—including readers of The Art Newspaper: “I want to use the opportunity of the anniversary to see how the system works in practice and what tweaks we could make to it.”

The public email address for the DCMS is: enquiries@dcms.gov.uk