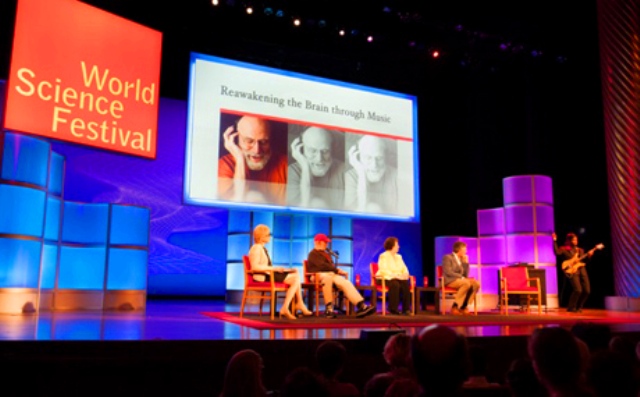 Melinda Howells, World Science Festival to be held at Queensland Museum in Brisbane under $650,000 deal, abc.net.au, 2 May 2015

The Queensland Government has struck a $650,000 deal to bring the New York-based World Science Festival to Queensland Museum in Brisbane. 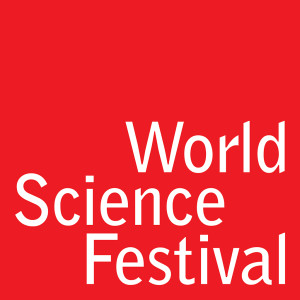 The agreement will bring the event to the museum for three years, with the option to extend for another three years.

“It is an incredible celebration of science, arts, performing arts,” she said.

“We will be bringing some of the greatest minds in science and arts to Brisbane to celebrate with everyone the wonder and awe that is science.

“It becomes an annual event, a new signature event for Queensland.”

Actor and director Alan Alda is on the board of the festival and will be attending the event in Brisbane.

Professor Miller was tight-lipped on who else will be involved but said “there will be some really big names”.

The program is to be announced later this year.

“This is an enormous coup for the Queensland Museum to be able to attract this world-class festival to Brisbane,” she said.

“[It is] the first time ever that it has been away from New York.

“This will be a great opportunity to showcase our science endeavours here in Queensland, but also to make sure that we encourage young students to get involved in science.

“And to actually make Queensland once again, as we have been in the past, a science capital in the field of biotechnology.”

The festival was founded in 2008 by renowned physicist Brian Greene and Emmy award-winning producer Tracy Day.