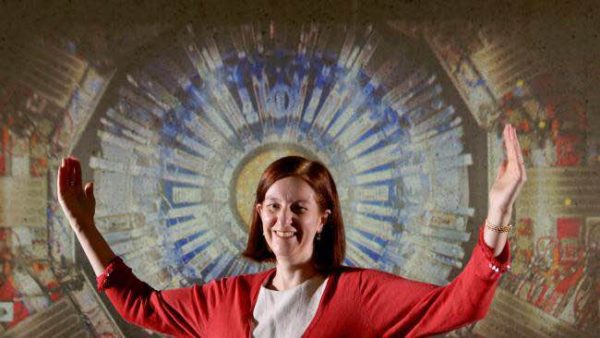 Mention the words Hadron Collider and science nerds go weak at the knees.

But they’re not the only ones who will be excited to hear that the exhibition Hadron Collider: Step Inside theWorld’s Greatest Experiment, is coming to Brisbane.

Put together by London’s Science Museum it is now at the Powerhouse Museum in Sydney and will open at the Queensland Museum & Sciencentre on December 9, running though until April 2017.

Queensland Museum CEO, Professor Suzanne Miller, says the exhibition is about “big science” and the people behind it.

‘The discovery of the Higgs boson, the God particle, has really caught people’s imaginations,” Millers says.

“And people seem to know about the Large Hadron Collider. We will be the last venue worldwide to show the exhibition which will run though until next year’s World Science Festival.”

Buried deep under the border between Switzerland and France, CERN’s Large Hadron Collider is the largest, most sophisticated and powerful device ever built.

It was the work of 10,000 men and women from across the globe, united in their quest to uncover the fundamental building blocks of our universe.