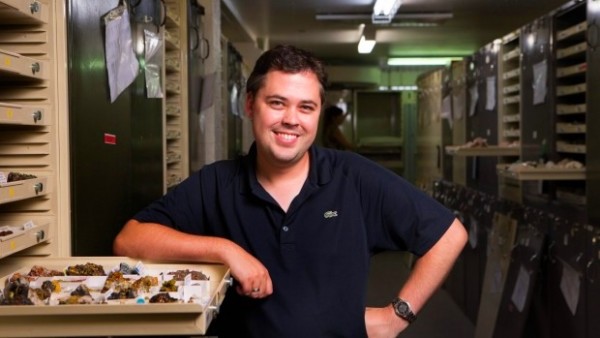 About 120 new minerals are found every year, roughly double that of two decades ago – and they shed light on Earth’s evolution.

The Earth’s 2550 rarest minerals, including several beauties from Victoria, have been catalogued – some with the potential to transform future manufacturing industry.

The colourful array of minerals, each sampled from five or fewer areas around the globe, are far rarer than pricey diamonds and precious gems.

They also reveal the diversity of near-surface environments. “Earth’s rare minerals make our planet unique in the cosmos,” said lead catalogue researcher Dr Robert Hazen, of the Carnegie Institution in Washington. The new catalogue has been accepted for publication in the journal American Mineralogist.

“The more we search and apply new techniques, and the better microscopes we employ to hunt for tiny crystals, the more new minerals we find,” Dr Hazen explained.

About 120 new minerals are unearthed every year, roughly double that of two decades ago. “These increase the likelihood of finding novel crystal structures and advancing crystal chemistry,” Dr Hazen said.

“They’re also valuable in understanding Earth as a complex evolving system in which fluid-rock interactions and biological processes lead to new mineral-forming niches.”